Work is complete on the Campbell Street cycleway.

This cycleway offers riders a separated eastbound lane up Campbell Street in Surry Hills, Sydney. It provides a quieter alternative to Oxford Street and connects the Bourke Street cycleway at Taylor Square with Central.

Oxford Street is one of the most popular cycling routes in and out of the city centre, but it is often congested with buses and traffic.

Sydneysiders are cycling in record numbers. Bike counts show that there are 31,600 City of Sydney residents currently on a bike every week. 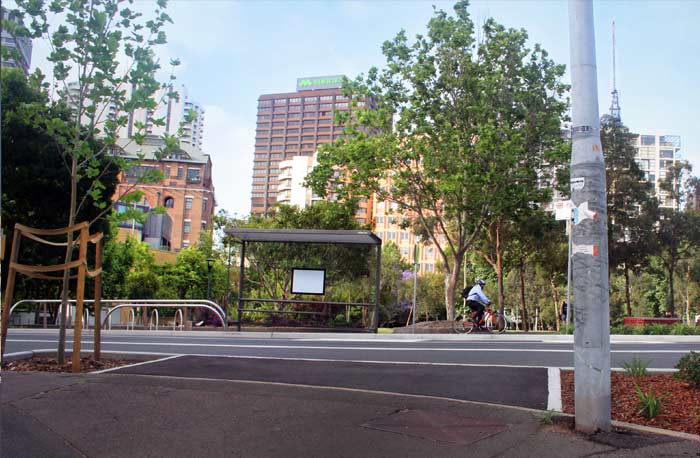 A wealth of cycleway experience

Over the last decade Woolacotts has been involved in the design and construction of numerous new cycleways, ranging from paths in parkland areas providing recreational use, to paths in the inner city on highly congested roadways.

City of Sydney Council is a regular client as they extend their network of paths throughout the inner city. 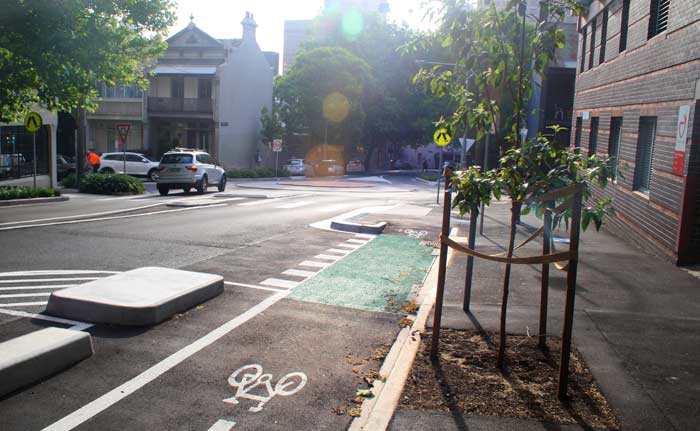 If you would like to find out more about our community infrastructure story, please contact our sector leader, Clare Woods.