Flooding in urban and rural communities exists as a significant hazard that can cause large social, environmental and economic consequences to the individuals and communities involved. To mitigate the risks associated with flooding on proposed developments within flood affected areas, local government authorities publish guidelines to be considered within the design concept, aimed to ensure the protection of the individuals and structures in the event of a flood.

Every site has a unique set of drainage characteristics and hazard classifications. For sites located within high hazard areas, greater mitigation measures are required to be implemented. Such measures and information are captured within a site-specific FEMP.”

Woolacotts completed a Flood Emergency Management Plan for City of Parramatta Council for the proposed 5 & 7 Parramatta Square Civic Building. The proposed development consists of a 6 storey building with a basement / mezzanine level located in a flood affected area. Woolacotts collaborated with the architect’s DesignInc to come up with a unique solution to flood proof the basement / mezzanine levels while still allowing occupants to safely evacuate these areas. 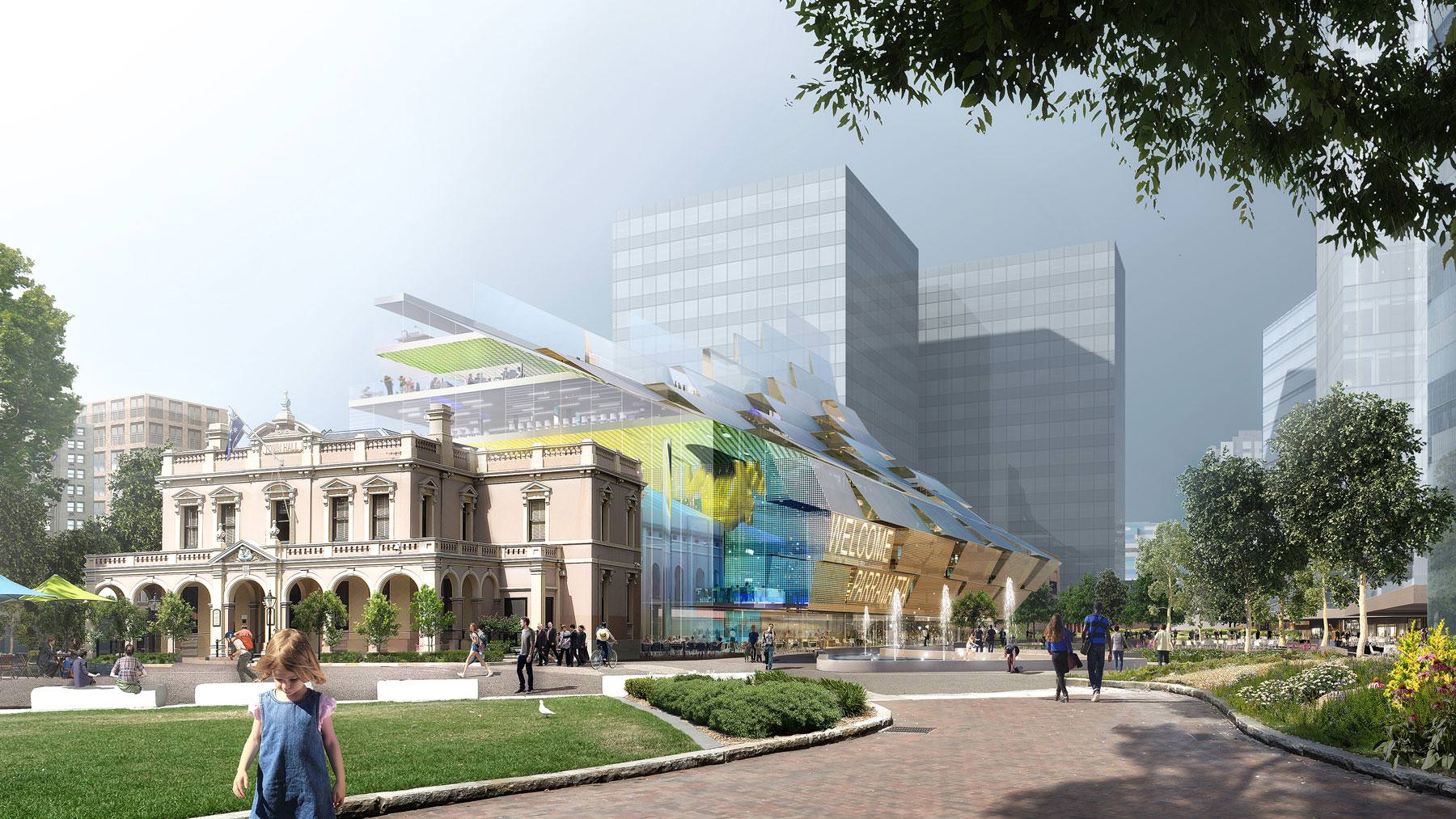 Located in Sydney’s inner west, the proposed development presented many challenges with respect to stormwater management and flooding. A flood model for the site was developed which identified the areas of concern, which influenced the proposed design.

To manage flooding through the proposed development, a large culvert was designed beneath the on-ground carpark. As the surrounding streets within Rozelle are heavily inundated during the major 100-year ARI storm event, a FEMP was developed to educate the owners, staff and customers around the flood related hazards present on the site, and the necessary steps to take in the event of a flood.

Key features of the FEMP included:

Woolacotts have worked on numerous other Flood Emergency Management Plans for schools, retirement villages, juvenile justice centres and more. Some of these projects include Alexandria Park Community School Redevelopment which will host over 1,000 primary school students and up to 1,200 secondary students on one campus, Malmsbury Youth Justice Centre where walls / banks which involved using the perimeter roads to act as a flood diversion paths and Cooranbong Gardens Aged Care Facility which includes evacuation plans for elderly patients and those of low mobility.