his month the Woolacotts team congratulate and thank one of our much loved and longest standing employees, Kevin Christesen. Kevin has chosen to retire after a 40-year career with Woolacotts Consulting Engineers. As the son of an apple farmer and a loyal Manly Sea Eagles and Hawthorn supporter, Kevin has brought a wealth of passion, perspective and life experience to not only his work as a structural engineer, but the friendships fostered during his time at Woolacotts.

On Kevin’s first day at Woolacotts, he was 15 minutes late. He has never been late since and has demonstrated profound dedication to structural engineering. Collectively known as the technical anchor of the company, Kevin has played a pivotal role in not only leading and delivering large scale projects, but mentoring our early to mid-career engineers. 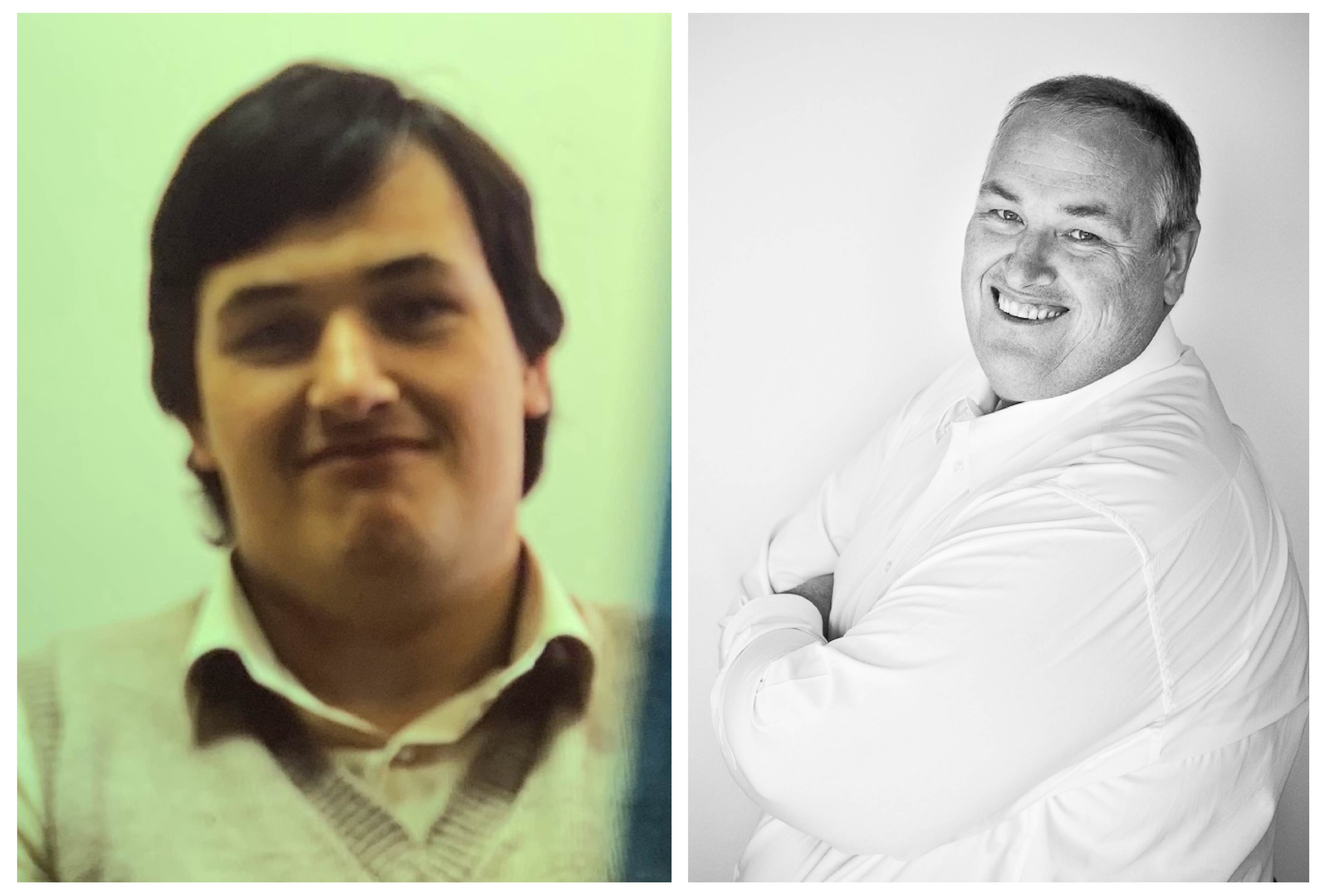 As stated by our CAD & REVIT Manager, Brett Jovanovich:

Kevin embodies exceptional solutions and has helped me transition Woolacotts from conventional 2D documentation to the BIM Environment. His attention to detail and sharp eye has been critical to ensuring Woolacotts have maintained high-quality documentation whilst still meeting our BIM deliverables. There’s never a week we don’t improve a schedule or modify a view template at his guidance. Just like Hawthorn in the glorious 80’s, nothing gets past Kevin.

During his time with Woolacotts, Kevin led the structural engineering services on a range of major projects, including: 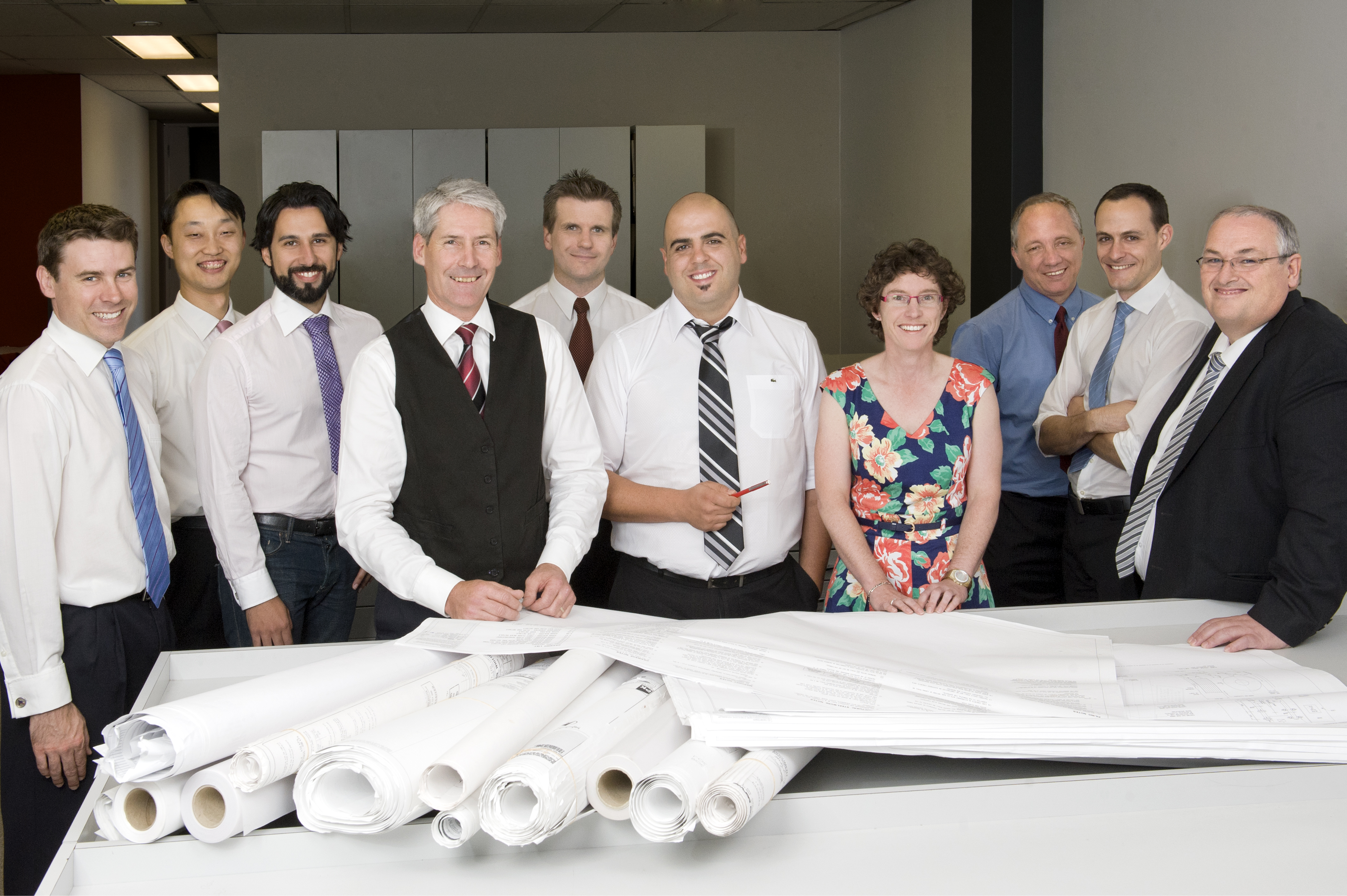 Beyond his professional contributions to the company, Kevin has provided our staff with ample entertainment and humorous moments.

As shared by Alex Phillips, our Associate Structural & Civil Engineer:

Our once has casual Friday’s, whereby staff are encouraged to wear less formal clothes. With Kevin, his casual Friday clothes have always been as formal as the rest of the week, except for the inclusion of a red tie.

One thing to know about Kevin is that if anyone ever rubbed him the wrong way, he tended to store those moments hard in his memory bank. Don’t ever mention the name Michael Clarke (not the Australian Cricketer). Michael was a student colleague back in Kevin’s primary school days that he believes stole his pocket dictionary. In passing comment, a conversation I had with an architect with the same name (how many Michael Clarkes are there?), Kevin’s face went red – his memory kicked in and out came the story about how this little “t!$d” stole his beloved dictionary.

The Woolacotts team wish Kevin all the best in his retirement. We thank him for his loyalty, high standard of structural design, great attention to detail and mentorship of younger engineers. Our team is unanimous in the belief that Kevin’s commitment and contributions over the years have assisted Woolacotts Consulting Engineers to prosper and expand.

To learn more about our team, visit the Woolacotts ‘Our People’ page here.